While the UNCHR counts nearly 670,000 registered Syrian refugees living in Jordan, the true number of Syrians who fled there is estimated to more than double that figure. This influx of refugees has placed continuous strain on Jordan’s economy and resources and meant that economic growth was already slow when the COVID-19 pandemic hit.

Jordan imposed one of the strictest COVID-19 lockdowns in the world, closing its borders and forcing all but essential businesses to close for weeks. The extended disruption to business activities caused unemployment to reach record highs in 2020 and the country posted its first recession in decades. As they were already vulnerable, the crisis has affected refugees most severely. For many, the struggle to survive is greater than ever. 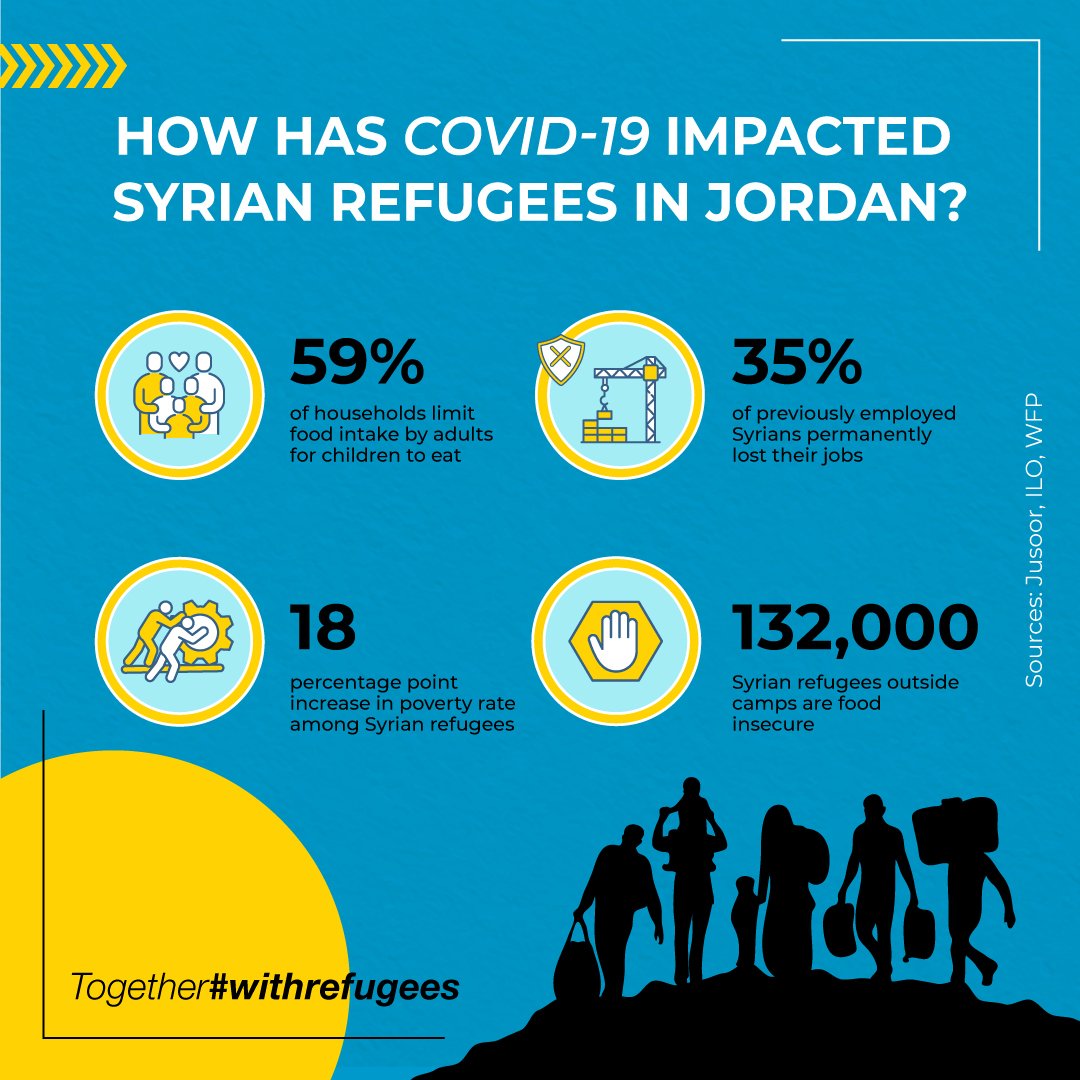 Unemployment among refugees was already high before the pandemic and many of them only had informal or irregular work. This made refugee workers much more likely to lose their jobs and 35% said that they were permanently laid of due to crisis, compared to 17% of Jordanians who had the same experience.

Poverty was also already a serious problem among refugees and four out of five of them lived below the international poverty line of $5.5 per day. Yet, COVID-19 increased the poverty rate among Syrian refugees by another 18 percentage points. This means that poverty is now almost universal among them.

The loss of income and job opportunities means that more Syrian refugees are also going hungry, with 21% of refugee households experiencing food insecurity, compared to 14% in 2018. This means that 132,000 individuals outside of refugee camps does not have reliable access to food.

As more and more refugees find themselves vulnerable to hunger, many households are being forced to resort to negative coping strategies. Child labour and early marriage has increase and in 59% of refugee households, adults are eating less to make sure children can be fed. In 2018, only 30% of refugee households were experiencing this level of need.

For Syrian refugees who fled to Jordan to relocate since war broke out in their country in 2011, formal employment is the first and foremost means of ensuring a decent livelihood and eventual economic integration. This has placed a huge strain on economic infrastructure, service delivery and employment avenues alike.

The Nomou Jordan Fund supports Syrian refugee and migrant-owned businesses in Jordan by providing them with a unique combination of access to finance, business development skills and market linkages, as well as Jordanian SMEs that employ and support the livelihoods of Syrian refugees. 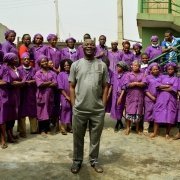 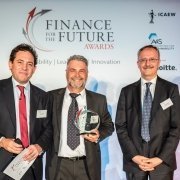 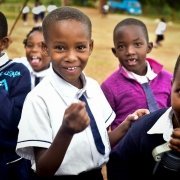 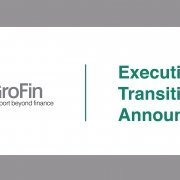 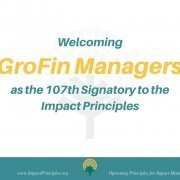 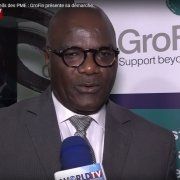